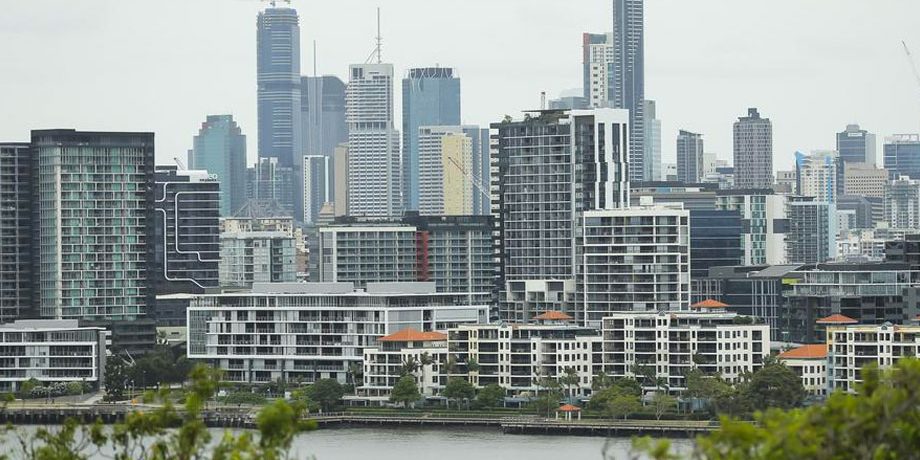 Brisbane’s apartment vacancy rate fell to just 1.6 per cent in March, driven lower by a slowing decline in supply and continued population growth.

Brisbane’s vacancy rate tightened by 0.6 per cent from the previous quarter according to a new report by property consultants Urbis.

Comparatively, the Real Estate Institute of Queensland (REIQ) recorded a vacancy rate of 2.1 per cent for the total inner Brisbane rental market over the same period, down 4 per cent from the previous quarter.

The figures from Urbis quarterly Inner Brisbane Apartment Rental Review highlights a market in transition, with many in the residential sector continuing to shift focus from investors to owner-occupiers.

Brisbane’s premium market is also seeing a flurry of activity, however Riga warned of risks for buyers in this market generally take longer to transact.

“This market of premium buyers is expected to sustain growth moving forward as our Brisbane market matures, and acceptance of the apartment lifestyle spreads across multiple demographics,” he said.

“Ultimately it comes down to ensuring that each development aligns the potential buyer market with the pricing and inclusions that they expect.”

Predictably, a significant portion of buyers spending $2 million-plus on apartments continue to be down-sizers, swapping the family home for a large inner-city apartment.

At the lower end of the market one-bedroom apartments have continued to remain popular with inner Brisbane renters.

Urbis found that one-bedroom, one-car space apartments had the highest average number of rental applications per apartment with the inner south and CBD recording higher rents on average.

Hopes are growing for the apartment market in the Queensland capital. A separate report by JLL earlier this year said Brisbane apartment prices and rents would stabilise over the next 12 months.

For now, conditions in Brisbane, the apartment construction market that was first to boom and also the first to decline, remain weak.