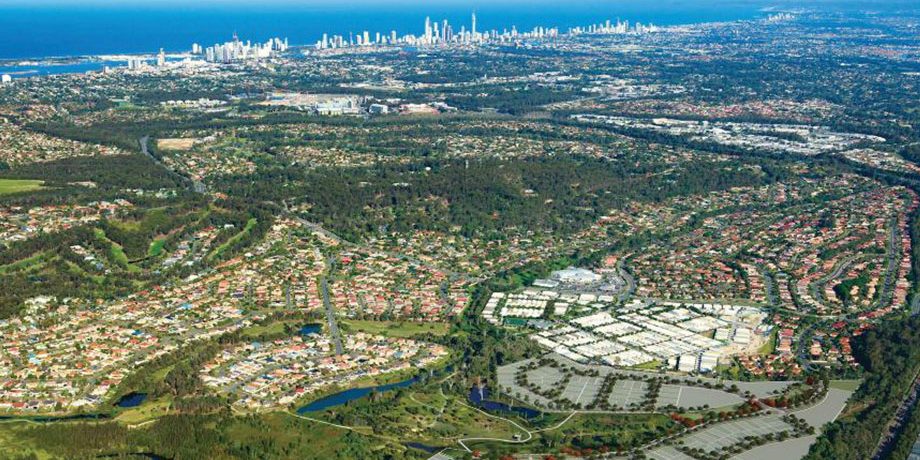 Property developer Villa World has entered into a binding agreement with Avid Property Group in a $293.6 million takeover deal.

Under the scheme, ASX-listed Villa World agreed to $2.3451 cash per share.

Independent chair of Villa World Mark Jewell said once the scheme is implemented shareholders will receive a cash payment at a “meaningful premium to the trading price of Villa World shares prior to the announcement of the initial Avid proposal”.

The price is 17.8 per cent premium to Villa World’s closing share price of $1.99 as of 14 March, the last closing price of Villa World shares when Avid initially approached the group.

Avid has a $3 billion portfolio of broad acre and medium-density, residential and industrial projects, and is owned by a number of international institutional investors, whose investment is managed and advised by Proprium Capital Partners, a fund manager headquartered in the United States.

“Leveraging the talent, expertise and systems of both businesses will create a stronger, better platform from which to grow,” Holt said.

Avid expects to fund the cash consideration from internal resources, equity contributions and debt facilities, with the scheme not conditional on Avid securing funds.

The implementation of the scheme is still subject to conditions, including the approval of Villa World shareholders.

The scheme also carries a break fee of approximately $3 million, payable by Villa World to Avid.

Subject to shareholder approval and the conditions being satisfied, the scheme is expected to be implemented in late October-early November.

Villa World’s board is being advised by Macquarie Capital as financial adviser and Allens as legal adviser.